We introduce the cooperation office of the state of Baden-Württemberg in Maharashtra and the representative office of the city of Karlsruhe in Pune, India.

We are happy to say: we are the first point of contact for companies, associations and federations, national agencies, research institutions and universities from Baden-Württemberg in Maharashtra.

The task of our representative, Ms. Iris Becker, is to intensify the partnership of the state of Baden-Württemberg with the state of Maharashtra. The state should be marketed as an excellent location for business and science, urban infrastructure, education and culture as well as for tourism and viniculture. New trading, cooperation and investment relationships should be developed.

Let’s bridge IT (LBIT) manages the marketing and cooperation office of the city of Karlsruhe in Pune, the second-largest city in Maharashtra with a population of over 5 million. LBIT intends to make German companies from the Karlsruhe Technology Region (TRK) known in and around Pune and points out the opportunities of settling in Karlsruhe to Indian companies. Karlsruhe has a leading role; because, it is the only city in Baden-Württemberg to have its own office in Pune. Jointly, the two locations are interested in being noticed internationally as “Smarter Cities”. 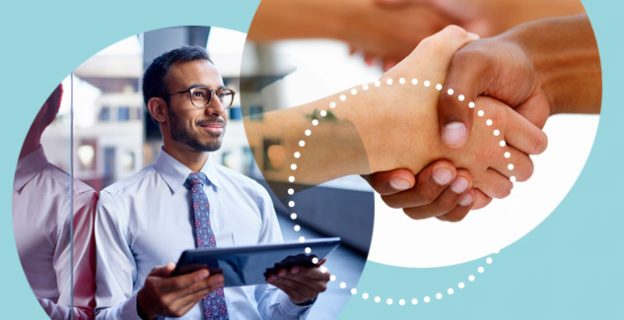 We accompany you as the first stop on the promising way to Maharashtra, India, with our in-depth India-know-how as well as our broad service portfolio. In our “luggage” we have grown and well-maintained networks and comprehensive advisory services.
Know more! 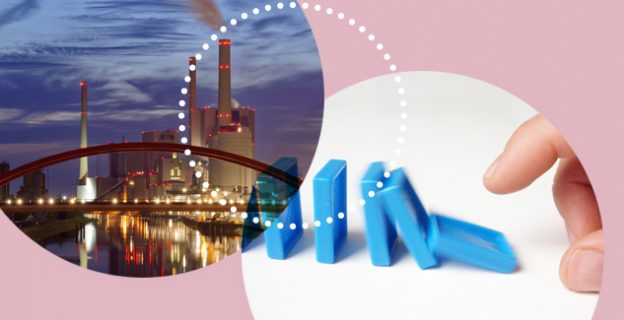 More and more universities from Baden-Württemberg are expanding internationally towards India. We support in initiating the contacts, facilitate cooperation and are happy to provide advice and assistance.
Know more! 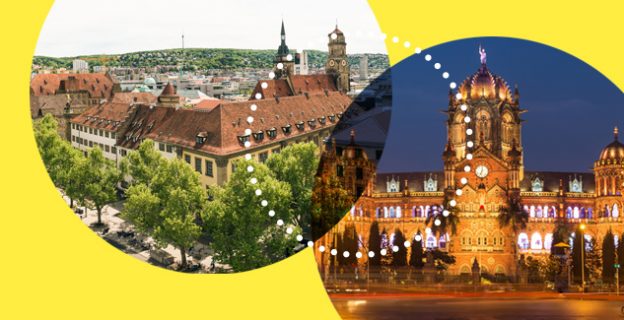 The roots of the official state partnership between Baden-Württemberg and Maharashtra that exists since 2015 go back to 1968. With the opening of the cooperation office in the city of Pune in 2017, the cooperation was again intensified enormously.
Know more! 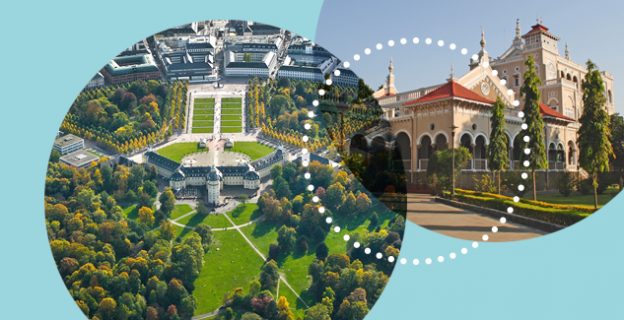 In 2013, a Memorandum of Understanding (MoU) was signed between Karlsruhe and the Mahratta Chamber of Commerce, Industries and Agriculture (MCCIA), the local chamber of commerce in Pune. The opening of the Karlsruhe marketing and cooperation office in 2014 paved promising ways into a bright future.
Know more!

We use cookies to ensure that we give you the best experience on our website. If you continue to use this site we will assume that you are happy with it.OKRead more